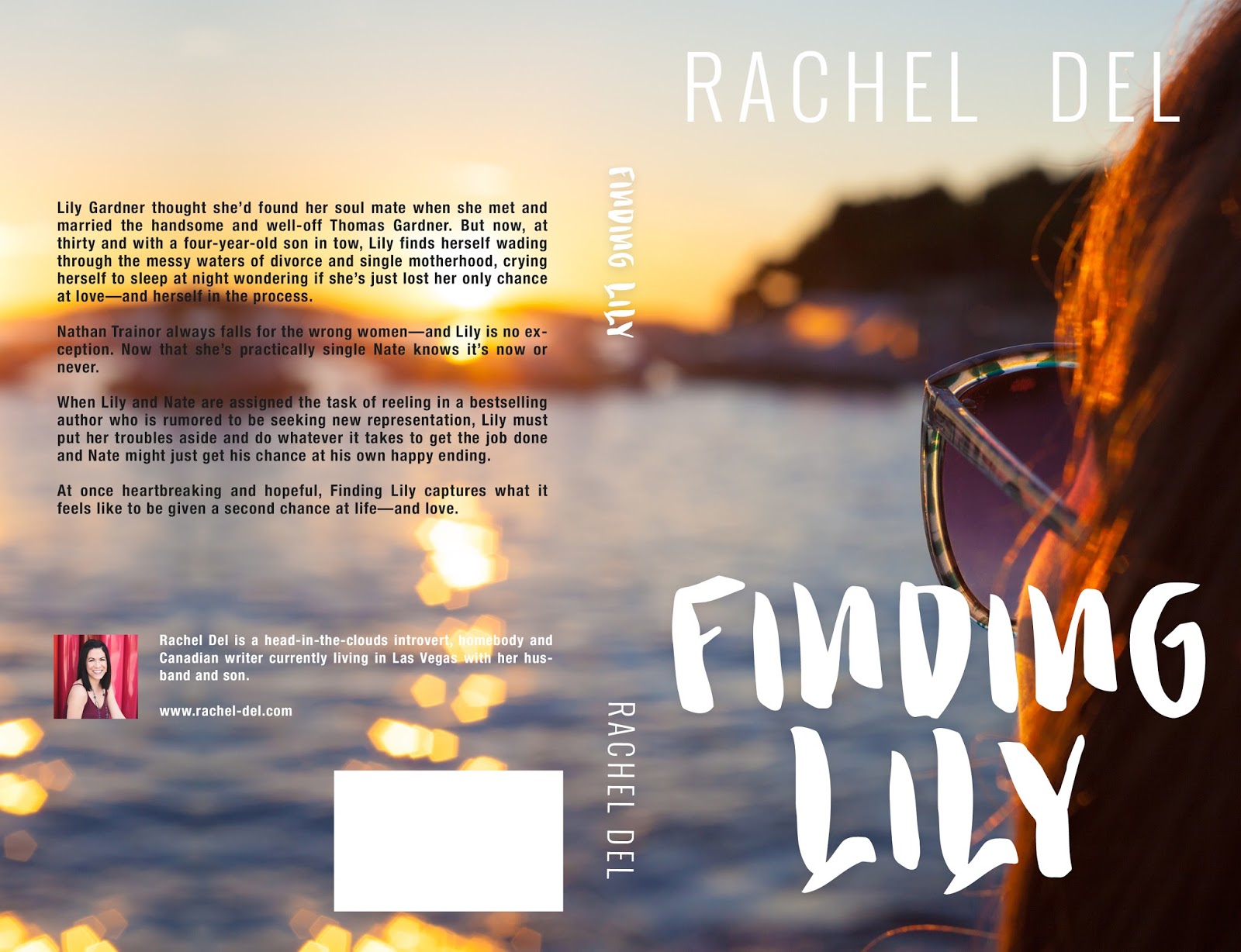 Lily Gardner thought she’d found her soul mate when she met and married the handsome and well-off Thomas Gardner. But now, at thirty and with a four-year-old son in tow, Lily finds herself wading through the messy waters of divorce and single motherhood, crying herself to sleep at night wondering if she’s just lost her only chance at love—and herself in the process.

When Lily and Nate are assigned the task of reeling in a bestselling author who is rumored to be seeking new representation, Lily must put her troubles aside and do whatever it takes to get the job done and Nate might just get his chance at his own happy ending.

At once heartbreaking and hopeful, Finding Lily captures what it feels like to be given a second chance at life—and love.

WHAT PEOPLE ARE SAYING:

“All the reasons to fall in love with the world of indie publishing.”

“Rachel’s writing in her fiction is just as authentic and real as her writing on her blog.”

“Rachel’s writing is very easy to read and the story is so compelling you will finish it in no time. This book is able to grasp the true uncomfortable-ness of interpersonal relationships and the difficulty and confusion that comes along with them. The main character is fierce and flawed at the same time, which is what makes her so relatable. I cant wait for the next book in the series!”

“Romantic modern-day stories aren’t usually what I go for but I’m glad I read this one. Finding Lily hits that sweet spot of being descriptive and relatable as well as fast-paced. There are some really profound and well-written gems in Finding Lily about love and second chances, very fittingly.”